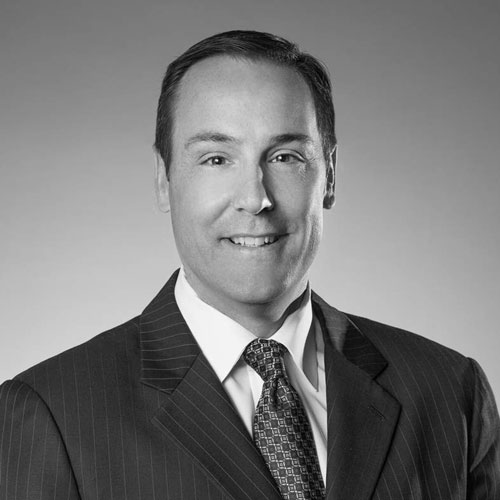 Medical Marijuana and your benefits

On January 30, 2017 the Nova Scotia Human Rights Commission ruled that it was discriminatory to deny coverage for medical marijuana under a welfare trust plan. You can read the decision here. This decision is important, but there are some key elements that must be considered as follows,

For plans that are administered by an insurer or third party administrator, the risk of this ruling will be limited based on a requirement for eligible drugs to have a drug identification number (DIN) assigned by Health Canada. At this point, medical marijuana does not have a DIN, even though it is prescribed by a physician. For plans that do not have a requirement for a DIN, this ruling is a warning shot. Programs like Health Spending Accounts, health and welfare trusts, and cost-plus programs will be exposed to the risk of medical marijuana if they do not have an established policy that would exclude the drug.

The Nova Scotia Human Rights Commission was quite clear in their support that benefit plan providers have the right to develop contract terms which may specify and limit eligibility of expenses. The medical marijuana ruling does not change this right as outlined in the decision,

"This does not mean that all private or public employee benefits plans are required to cover medical marijuana or any other drug for that matter. Not all distinctions will be discriminatory. The forgoing analysis was dependent on the circumstances of this case, including the purpose of the Welfare Plan, and the specific circumstances of the complainant. "

Many if not all insurers are looking at the eligibility of medical marijuana on their plans, understanding the rapid growth of consumption within the population. A recent article about Canopy Growth Corporation (Industry leader by value and revenue) touts the 180% increase in revenue year over year. The article points out,

“There are more people becoming patients than there are capable suppliers,” Linton said. Its patient base has increased some 260 per cent to 29,000 in December compared to 8,000 in December 2015.

Plan sponsors should be reviewing their programs to understand the eligibility criteria. Plan sponsors may be faced with eligibility once medical marijuana receives a DIN form Health Canada, as such, understanding the implications and integrating it into programs must be considered.