Employee Benefits: The Disruptors Have Arrived 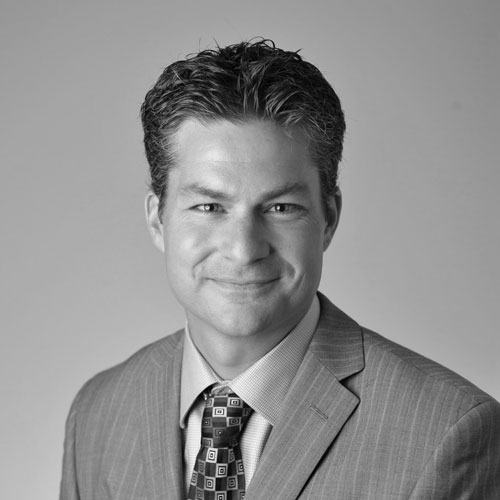 The disruptors have arrived, we just can’t see them. They're hiding in the shadows like some sort of outsider, yearning to be seen but afraid of the response. [Ok - maybe that 's a BIT dramatic...]

One of my favourite non-fiction authors is Walter Isaacson. His books are well researched and well written. Most of all they are great stories based on the life and times of some of the most famous people in history (i.e. Steve Jobs, Albert Einstein), specifically those who drove major innovation.

On a recent podcast Walter spoke about the myriad of changes and evolution the music industry has undergone. What surprised me most was how long it took some of these innovations to catch on. Technology for the CD existed long before music on CD’s was main-stream, with a mix of CD’s, cassette tapes and even vinyl sold throughout the 80’s.

It begs the question why it can take so long for obvious upgrades and improvements – disruptions – to catch on. A plethora of factors come into play holding back the “next big thing” despite the obvious leap forward.

I’ve written before and many of my colleagues have lamented the lack of innovation and disruption in the Employee Benefits market.

That’s not to say there hasn’t been innovation – there has been and lots of it. Most of it however has been a gradual (some would say reluctant) march forward and on the backs of outside innovation applied to the industry (i.e. mobile apps).

Many have billed new “products” as innovative disruptors – but this is really just lipstick on a pig. It’s a re-bundling or repackaging of the same old shtick, just with new window dressing. It’s happening right now with marketers using the millennial angle to spin old ideas as “what millennials want” (spoiler alert – it’s not).

I believe the disruptors have arrived. Two of them to be exact.

I also believe, like other disruptors, it’s going to take a long time for these to catch on. This is despite obvious advantages to employees, employers and any other stakeholders involved. Even the providers/insurers will benefit – although I doubt few will have the foresight or the resolve to leap (in their defence – it’s not their business model to leap).

I also believe there is an actual millennial angle here – just not the obvious one. I believe a younger generation, more comfortable with customization, personalization and early adoption will quickly gravitate to whomever provides the disruption.

Clearly I’m being a bit vague here but I promise it’s on purpose – a method to the madness.

I want to know what you think – as an employer, an employee, insurer, broker, consultant or otherwise participant or observer of the Employee Benefits Industry – What are the opportunities for disruption – real disruption – game changing stuff (no lipstick on pigs please). Add your comments below. Let’s engage in some dialogue here.

Selfishly, I want you to read my next 2 blog posts, where I’ll tell you what I think the opportunities for disruption are – and why I think it will take us far too long to adopt them.

So have at it – what’s going to shake the foundation of the industry?